I’ve been a little off on the blogging game lately, but this little travel bug (me) barely has time to sleep anymore!!! Living out of a suitcase is so much fun. Especially in random states.

Not many people are sent around to weird places all over the country for work, but that makes the touristy stuff cooler to seek out. Ask someone from each place about what’s cool there and you can go experience it. Once you’ve done some tourist stuff, it’s fun to try something not-so-touristy as well and get a feel for the area. Our examples are below for places I’ve already visited this summer.

Touristy Example: When we went to Wisconsin, we had to fly into one of the Chicago airports. Before we drove 2 hours to Lake Geneva, we made sure to stop at Cloud Gate, aka “The Bean”. 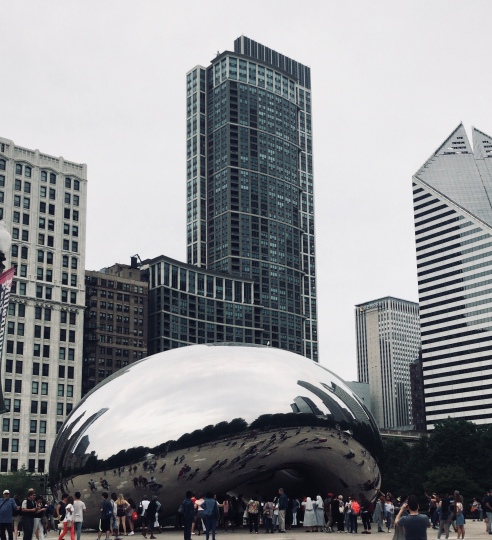 Non-Touristy Example: We went bowling in Wisconsin later that week and went on cute boat dinner parties on Lake Geneva! 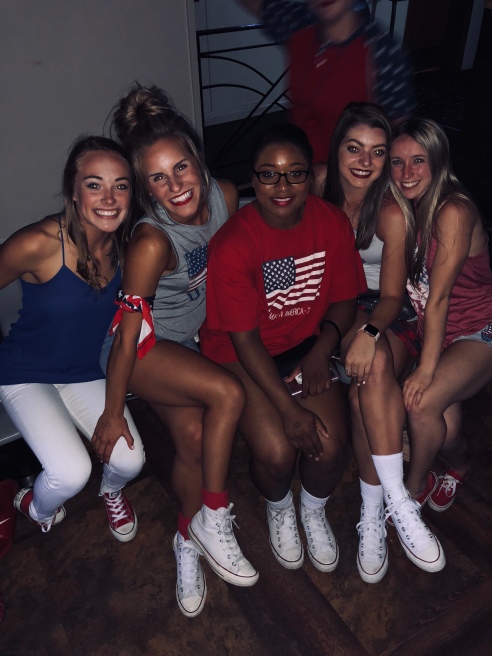 Touristy Example: In Lake Tahoe, we were classic tourists with our phones snapping scenery photos almost constantly. We couldn’t even help it. 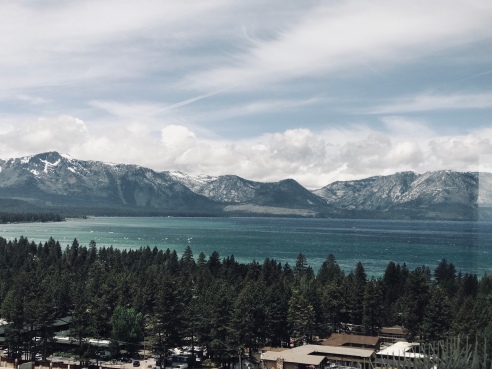 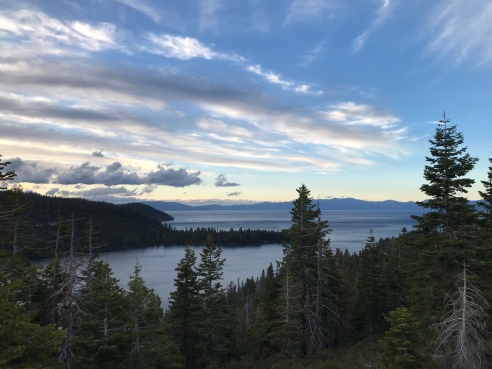 Non-Touristy Example: We went on a super cool hike!! It wasn’t too challenging on the way up but it was BEAUTIFUL! PS I almost died getting back down because I explored alone. Be careful straying from your friends.

Touristy Example: I guess Candied Bacon is a thing in Missouri?? I thought that brown sugar and bacon wouldn’t mix, but it was low key delicious. Some friends also visited the Arch in St. Louis!!

Non-Touristy Example: We went to a Cardinals Baseball Game, but not in the stadium. We outsmarted the system and watched the game from a place with an elevated viewing area.

Touristy Example: When we were in Estes Park, our boss treated us to a tour of The Stanley Hotel, known for being the most haunted place in Colorado! 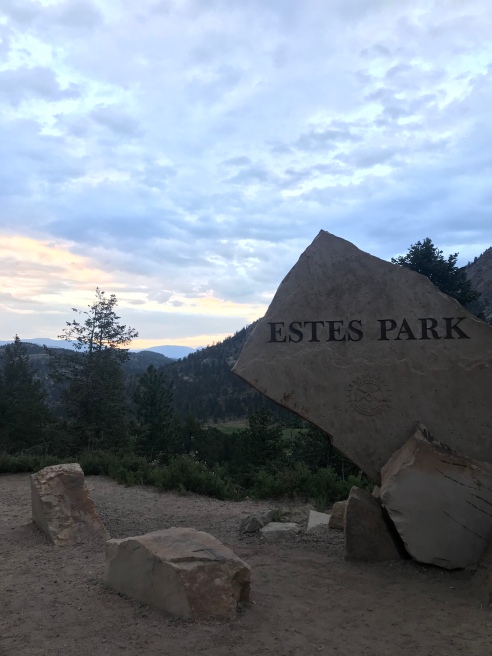 Non-Touristy Example: We had tons of fun in the middle of break-taking mountains and stayed in cabins instead of hotels. Plus, we experienced all the great parts of Colorado and their beautiful sunsets.

Touristy Example: While in Minnesota for 4 days, we visited the Mall of America. Twice. Also rode the 4 most intense roller coasters there in an hour.

Non-Touristy Example: We not only had the opportunity to be inside a stadium of the Big 10, but we worked hard out there for an entire day! 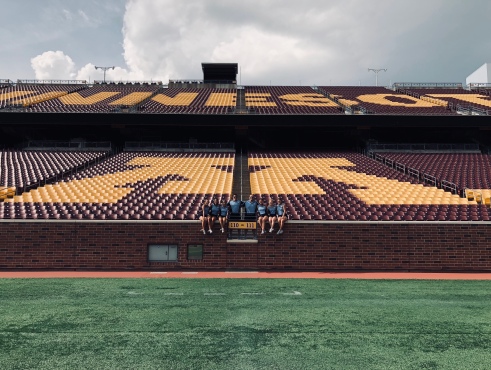 Touristy Example: In Bloomington, Indiana, there isn’t much other than IU. So we went to places that the students like to go to during the year. Everyone recommended the breadsticks at Kilroy’s and the hype was 100% appropriate. 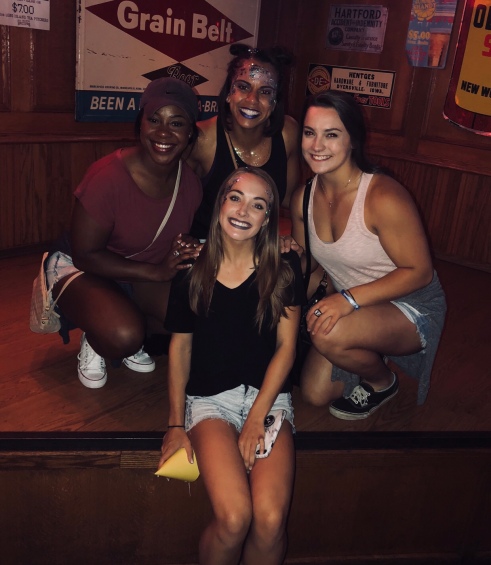 Non-Touristy Example: Well, actually, Bloomington is such a college town that our touristy-ness probably isn’t even considered tourism. This probably wasn’t the best example to end on but I think we get the point.

As my travels continue, blogging gets slow, but my life gets more culturally rewarding! Some destinations in the next month include: Florida, Texas, Alabama, and New York!! Hopefully I’ll get to go home to Colorado at some point as well.

Hoping to make it through the second half of my summer travels with a 57 lb bag. Stay tuned.